The Ultimate Checklist to Tackle Tinnitus 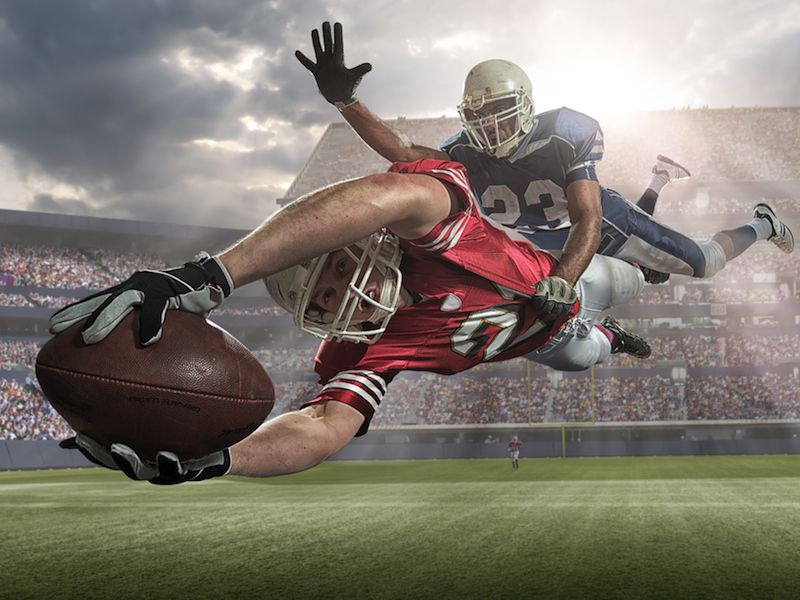 Over 45 million people in US are impacted by tinnitus according to the National Tinnitus Association. Don’t worry, if you have it, you’re not alone. There is no cure, and it’s not always clear why some people get tinnitus. For most, the trick to living with it is to come up with ways to manage it. An excellent place to begin to tackle tinnitus is the ultimate checklist.

About one in five people are walking around hearing noises that no one else can hear because they suffer from tinnitus. Medically, tinnitus is defined as the perception of a phantom sound due to an underlying medical issue. In other words, it’s a symptom, not a sickness itself.

The most prevalent reason people develop tinnitus is hearing loss. The brain is attempting to fill in some gaps and that’s one way of thinking of it. A lot of the time, your mind works to translate the sound you hear and then decides if you need to know about it. All the sound around you is converted by the ear into electrical signals but before that, it’s only pressure waves. The electrical impulses are translated into words you can comprehend by the brain.

You don’t actually “hear” all the sound that is around you. The brain filters out the noise it doesn’t think is important to you. As an example, you don’t always hear the wind blowing. You can feel it, but the brain masks the sound of it passing by your ears because it’s not important that you hear it. It would be confusing and distracting if you heard every sound.

When someone suffers from certain types of hearing loss, there are less electrical impulses for the brain to interpret. The brain waits for them, but due to damage in the inner ear, they never come. The brain may try to create a sound of its own to fill the space when that happens.

Some Sounds tinnitus sufferers hear are:

It may be a soft, loud, low pitched, or high pitched phantom sound.

Loss of hearing is not the only reason you might have tinnitus. Other possible causes include:

Although physically harmless, tinnitus is linked to anxiety and depression and can cause problems like difficulty sleeping and high blood pressure.

Your Ear’s Best Friend is Prevention

Prevention is how you avoid an issue as with most things. Decreasing your risk of hearing loss later in life starts with safeguarding your ears now. Tricks to protect your ear health include:

Every few years get your hearing examined, too. The test allows you to make lifestyle changes and get treatment as well as alerting you to an existing hearing loss issue.

If You Notice Tinnitus Symptoms

Ringing doesn’t tell you how or why you got tinnitus, but it does tell you that you have it. You can understand more with a little trial and error.

See if the sound stops after a while if you avoid wearing headphones or earbuds.

Evaluate your noise exposure. The night before the ringing began were you around loud noise? For example, did you:

The tinnitus is probably temporary if you answered yes to any of these scenarios.

If The Tinnitus Doesn’t go Away

Having an ear exam would be the next thing to do. Your physician will look for potential causes of the tinnitus such as:

Making a change might get rid of the tinnitus.

You can schedule a hearing exam if you can’t find any other evident cause. If you do have hearing loss, hearing aids can lessen the ringing and better your situation.

How is Tinnitus Treated?

Since tinnitus isn’t an illness, but rather a side effect of something else, the first step would be to treat the cause. The tinnitus should go away once you take the correct medication if you have high blood pressure.

For some people, the only solution is to deal with the tinnitus, which means discovering ways to control it. White noise machines can be useful. They create the noise the brain is waiting for and the ringing goes away. You can also use a fan, humidifier or dehumidifier to get the result.

Another approach is tinnitus retraining. The frequencies of tinnitus are hidden by a device which emits similar tones. You can use this strategy to learn not to pay attention to it.

Tracking patterns is possible using this method. Caffeine is a known trigger, so if you drank a double espresso each time, you know to get something else in the future.

Your quality of life is affected by tinnitus so your best chance is finding a way to eliminate it or at least lessen its impact. To find out more about your tinnitus, schedule an appointment with a hearing care specialist today.

The site information is for educational and informational purposes only and does not constitute medical advice. To receive personalized advice or treatment, schedule an appointment.

Questions?
Talk To Us.

Why wait? You don't have to live with hearing loss. Call Us Today
Call Us Find Us